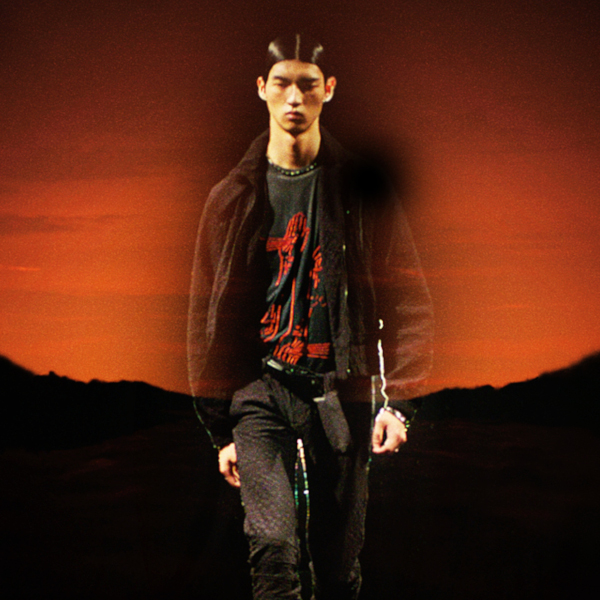 Ben Cotrell and Mathew Dainty, collectively known as COTTWEILER, are concept led designers who respond instinctively to their social environment. Forward thinking design and manufacturing is combined with an aspirational quality to form a relevant menswear label.

Four story lines in the film mirror the different segments of the collection. The looks transition from leather and stonewashed denim to sportswear, business casual and utilitarian styles.

This season, the duo focused on using sustainable materials and blending casual wear with formal wear.Pieces were beautifully constructed with subtle details such as hidden zips and tonal piping on lightweight crêpe and weighted bonded cotton, which would have been easily missed on the runway.

The backdrop of the video is based off of the designer’s recent trip to Cairo, Egypt, and old photographs of Cottrell’s grandmother. “We decided to retrace her steps where she grew up, but in modern-day Cairo and document the whole trip, so the video is a narrative of that,”

“We’re really trying to push the product range and collaborate with people to grow our business, as in our apparel and footwear line with Reebok and our underwear line with HOM,”

Sabinna AW17 – I Still Love You

Rocky Star – a hint of Indian art and Italian romance